For your Saturday viewing — and reflecting — pleasure, I offer this amazing video, with thanks to yogini extraordinaire Patricia Howard for the link.

And a different view of this great big beautiful world! 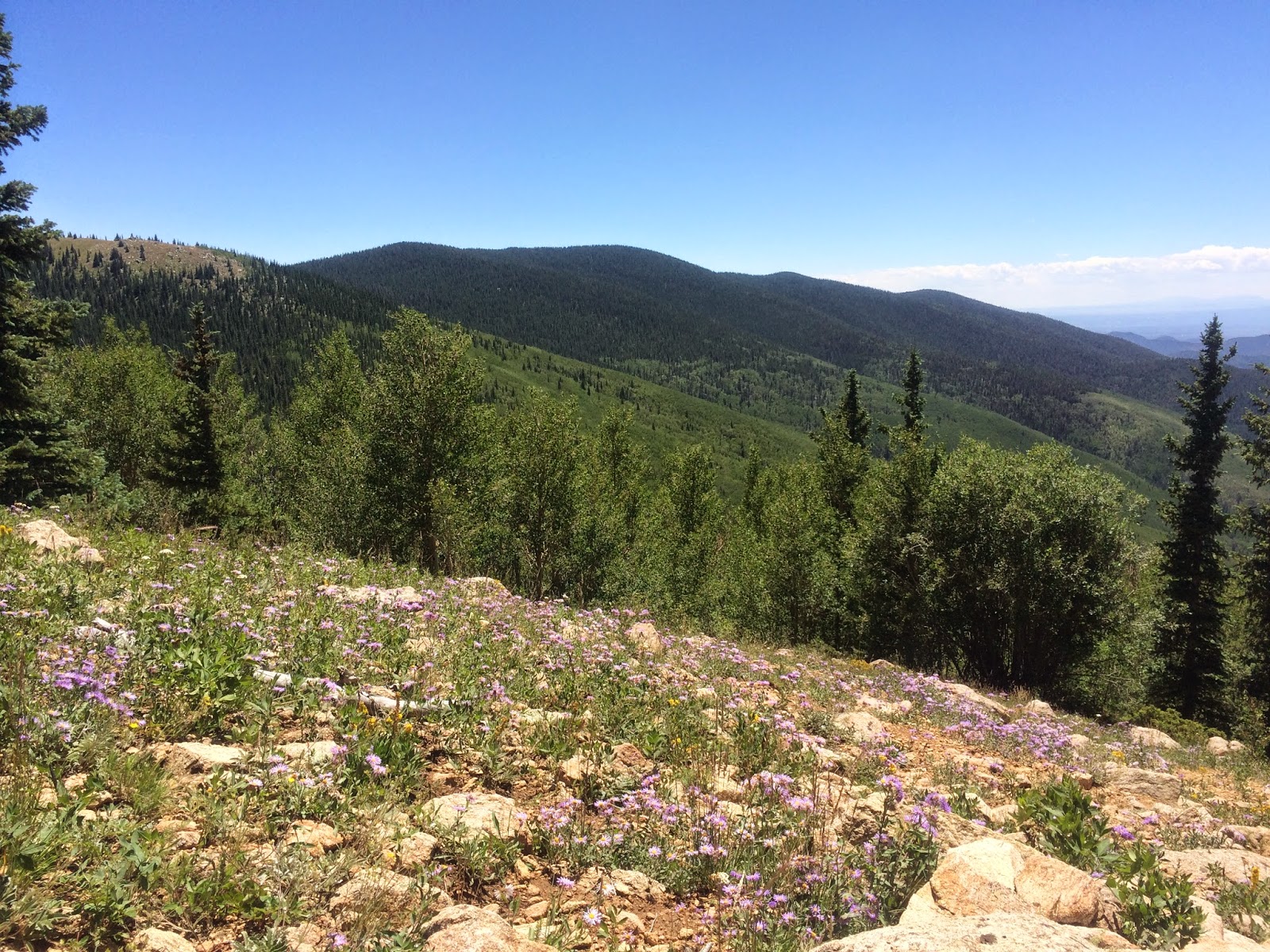 Have a wonderful day!
Posted by Joan Conrow at 5:19 AM

Thank you
Karma? or Mama?

Kauai residents need a sustainable, affordable way to get around.

1. It is not sustainable because the SOV is the most inefficient and wasteful land transportation mode.

A) why is she pushing so hard for a luxury bike path that 99.9% of people in Kauai or visit here use as an alternate mode to transport?

Case being: has anyone seen a huge spike in bike riders lately? Well the county spent millions of dollars in that plan and even implemented it and I still don't see even a handful of people using it to travel.


Kauai County’s Multimodal Land Transportation Plan aims to increase bus ridership over the next 20 years by 1,000 percent. This is bold but achievable.

What is she smoking? The Kauai bus is making most of its money due to a forced payment to the Kauai community college students who ride or don't ride the bus. 1,500 students X $20 for a semester equates to $30,000. That is not even enough to cover the gas that wa stolen in that one year it was reported.

To expand bus services, the county needs a reliable and sustained funding source and support from the State Department of Transportation (HIDOT) because most road travel occurs on state highways. State highways must be transit-friendly (sheltered bus stops, turn-off lanes, carpool lanes), must include bikeways and must have sidewalks through towns.

The county has been talking about these plans for at least the last 6 years and yet nothing has been done. Shelters at bus stops? Only at privilege areas, majority don't have cover and it's the places where the county don't care about. The places where most locals reside. It is a shame how they treat the people who was born raised and died here on Kauai but big money gets all the amenities.

County talks about solid waste plant, drug rehab center, alternate routes, affordable housing, lowering electricity rates, how great county services are, how Kauai has a world class camping and recreational areas, and so on but let us not order about the BIG hit Fad word SUSTAINABILITY.

All of this talk but has anything been done?

The consultants that's doing yearly surveys are getting RICH off of tax payers. Proposing same BS over and over again with nothing to show for.

These people had to block off a street in lihue to park their vehicles so try can be closer to work. What makes you think that their fat lazy asses are going to ride a bike or walk to work when they can't even park across a street an walk to work. The county welfare system is not working.

I have an alternate budget plan:

1: Save millions by installing photovoltaic on county buildings. The county spends over 5 million a year in electricity. Most county jobs and offices are open when solar is used for electricity needs.

2: Cut the fleet of county vehicles and stop wasteful purchases on new vehicles. Only an essential number of vehicles per department. Sell the remaining nonessential vehicles.

3: Revamp the fueling stations operations. Collect and store daily information on all use and purchases. Use data as in driver ID, vehicle license, time and date, mileage, and have personnel sign and date transaction. The theft of county gas is a criminal offense and we have seen county and fire fighters steal gas but aren't accountable for their actions.

5: Cut the pork. The county welfare system is not working. Nepotism is at an all time high. A lot of this cronyism is not needed. The county needs to implement the federal standard for employment. When the county of Kauai start hiring educated and experience individuals who has proof of such than the county's overall performance should rise to a level of acceptance.

As of right now the County of Kauai is a complete FAILURE. All due to nepotism.

6: To help solve traffic congestion, the county needs to reestablish a cap on rental vehicles, establish bypasses especially in Kapaa town, and lift the big box store band. Part of the problem is that the Kmart and Walmart is in lihue. If there were a a big box store north and south of lihue most people wouldnt have to travel to lihue. This also helps traffic problems, waste of gas, travel time, and convenience. It also helps when there's times in emergencies like hurricanes, these big box stores need to be strategically placed and we cannot run out of essential items.

7: Quit catering to the powerful unions. It has been over 4 years and the lihue to puhi 3 mile stretch has not been finished. This is outrageous! Well for all those who don't know, the crew was fired and the state had to bring in competent people. Job security is overstepping its bounds as a county, state, and union worker. Don't these people have pride and don't they have any shame to milk the county and federal funding. Would have saved over $40 million on the wailua bridge. Would have saved $100 million on the bike path. Would have save Millions?? On the 3 mile stretch in lihue.

I have a longer list but this is my county budget proposal since no county council could come up with an alternate budget.

If not than be happy with getting tax at a rate of 10 million dollars more per year. $120 million to $180 million since Mayor Carvalho has been in office. To hide that the county is bankrupt and lost its credit rating, the county keeps raising taxes on everything. Soon they will be raising taxes on breathing air.

Wy is Joann Yukimura pushing so hard on a luxury bike path when there are things that are in dire needs here in Kauai?

Her belief in affordable housing is in apartments and condos.

I have no trust, faith, or confidence in Joann Yukimura.
She has only served her RICH and union MASTERS and not the people of Kauai.

“What is the answer?
2. Compact mixed use: putting mixed land uses of residential, commercial and public uses in close proximity to each other.”

But Joanne, you yourself shot down this answer years ago by demonizing spot zoning which is necessary for this means to work. You wanted existing urban areas to grow out and for jobs to be consolidated in existing urban areas that require workers to commute from their rural homes. You did this to preserve open lands and view planes. You, Joanne, have controlled this by zoning regulations and curtailed approvals of entitlements. This is the same thing that has made affordable housing economically unfeasible. Are you now realizing that you caused this problem by your initiatives? How are we then to believe you now? Trust? Joanne, are you reading this?

BTW – Since you live in Lihue where you job is, do you walk or bike to work every day? Or is that for those who are less equal than you?