Rauner describes the 61-year-old Lingle as a "superstar" former governor who served eight years in office.

Well, superstar may be a bit of stretch, but if he ever needs a “Unified Command,” she'll be right on it.

Hard to believe it's been seven years since Lingle created an unprecedented “unified command” of state, county and federal law enforcement agencies to control anti-Superferry demonstrators through a federal “security zone” at the harbor.

As Mina Morita, who was then a Kauai state Representative, observed at the time:

Mina always got it. I'm gonna miss her now that she's left public service, a victim of the dirty politics she eschewed.

Meanwhile, Kauai Councilman Gary Hooser was missing an audience at Wednesday's opening of the state Legislature, where he gave a — yawn — anti-GMO speech. Wow. Is the anti-GMO movement that dead? Or is it just Gary? 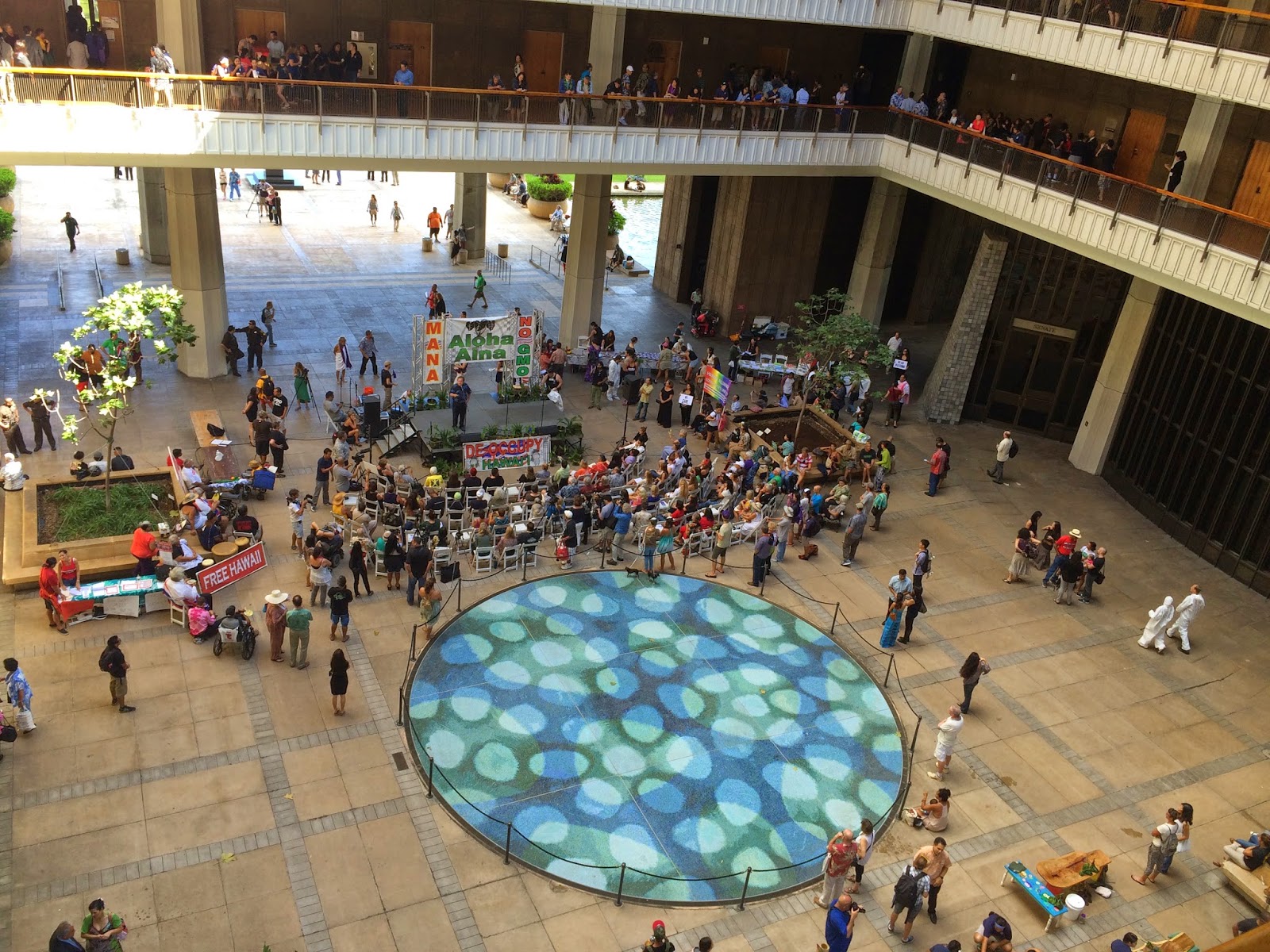 So do you think we can bury some of the bullshit now that we've got a full year's worth of restricted use pesticide application data from the Good Neighbor Program? Here's what the usage actually looks like, despite all the overblown, hyperbolic claims to the contrary: 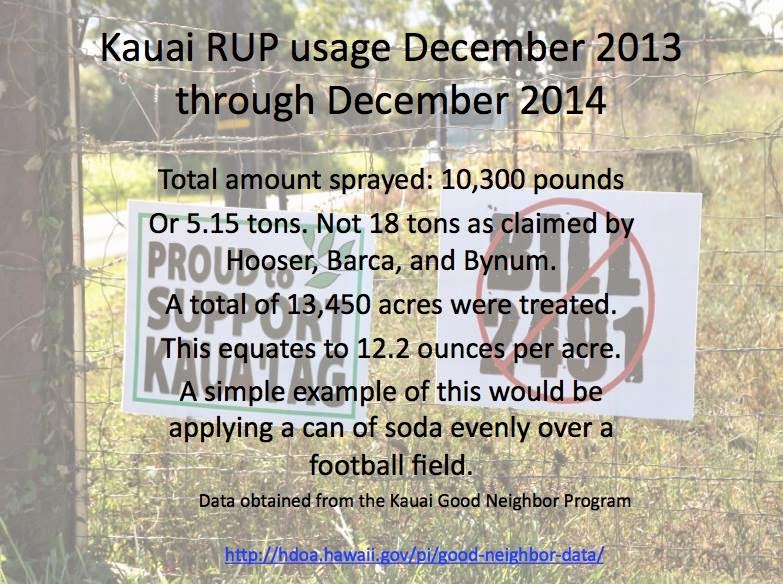 I've always wondered why it's so, so hard to just deal with the facts when it comes to this issue. But it seems to make folks go Pinocchio, and they just can't stop lying once they start.

Bronson Kaahui, a Maui resident who was banished from the anti-GMO movement for asking questions and challenging group speak, also got kicked out of Vandana Shiva's $15-per-head cocktail party on Wednesday evening. Center for Food Safety didn't want him doing any filming, either, though they consistently demand more transparency from everyone else.

Guests were invited to talk story with Vandana and ask her questions, but certain topics were obviously off limits, as Bronson discovered when he got booted after raising the issue of golden rice” — genetically engineered to produce more Vitamin A.

I especially liked Bronson's recent blog post on the “reasoning” typically used by anti-GMO activists, which included this handy guide: 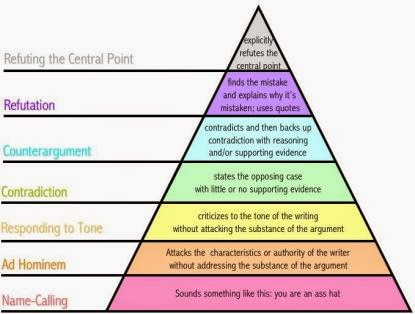 Though Kauai is called the Garden Island, many residents don't realize just how little true food is grown here. And it ain't because the seed companies are using all the land. A woman here who offers food tours recently told me:

We’ve had guests from all over the world, but the comments we get from Oahu residents are what I recall most. They are captivated by the amount of farms and fresh food available here. It’s like what you see growing vibrant on the hillsides is reflected on the plate at many of our restaurants.

Mmm, what's growing on Kauai hillsides is not reflected on the plate at any restaurant, unless they're serving up uluhe fern and albezzia. As for Oahu folks going gaga, that's rather curious, considering their own island has many more farms growing far more diverse crops than Kauai, and produces way more food than we do. Maybe they just need to get out of the city and take a look?

Also curious was TGI's front-page coverage today of a small anti-abortion protest. I know editor Bill Buley is a born-again, and it's almost always a slow news day on Kauai, but really? Front page? Careful, Bill. Your own biases are showing.

Even more curious was how the reporter couldn't find any opposing viewpoint, other than a statement from Sen. Mazie Hirono, who still supports a woman's right to a safe choice, god love her. Because as any thinking person knows, the debate is not for or against abortion, but for or against a safe, medically supervised abortion.

Not so surprising were the hypocrites in the House who passed a bill denying the use of any federal funds, not even insurance premium discounts, for abortion. Still, it is odd how they have no problem spending taxpayer money to execute prisoners and kill innocent civilians — including babies and fetuses overseas — but draw the line at unborn American fetuses. 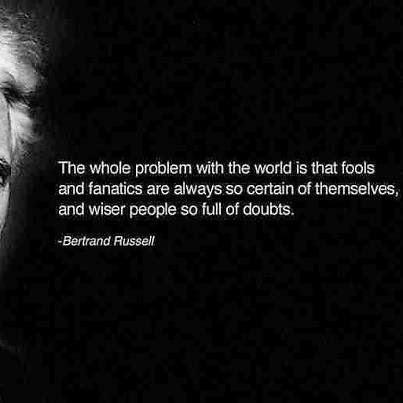 Brace yourself, here comes the, "The Good Neighbor Program data is a lie because profits and guvmint!" comments...

Hawaii News Now made the event sound like a big deal. The overhead picture makes it look more like the Mountebank Matinee it apparently was.

Linda Lingle may have made mistakes in the Super Ferry business. Though, many think a Ferry of some sort might be a good thing. But Linda Lingle is honest and in the years I associated with her, she always wanted what was best for Hawaii. She never personally profited.
Mina also wants what is best for Hawaii. She just wants the rules to be followed by others and not for herself or her tribe of many friends. Mina has given good service, but as many of us know, her Illegal Valley B nd B has been in use for decades. She and JoAnn are perfect twins in what is wrong with Kauai politics.....They are against people selling land, building, renting or doing commerce....unless it is themselves and their friends that do it. Hypocrites to the supermax....throw Da Hoos and Bynum
into the Supermax hypocrite club, as well.

Joan! Thanx for ur lib view point. Not enough of that going on in this country cause we are ruled by conservatives.

Speaking of hypocrisy - how about that vacation rental ur friend Mina has?

She doesn't have it any more

Love the Lingle photo!! Too true.

Please use facts and don't be misleading as you accuse others of so often. While the agro-chem companies may lease 14,500 acres on Kauai they do not use anywhere near that many acres in their testing. I would be surprised if they even use 1/10 of that acreage from the looks of it while driving through the west side. Go take a look for yourself - they include large buffer zones between their test fields to eliminate the potential of cross contamination and drift from one field to another. Try find out how many acres are actually in testing or tilled at any one time - good luck because our "good neighbors" won't share that data with us.

On another topic..David Ige DLNR?

That image of Linda in a Nazi uniform is my creation.

Did you know that?

Do use graphics without knowing or crediting the source?

In the future, please check out your source and attribute the author.

No, Juan, I didn't know that was your creation. I found it on the Web with no reference to you. Thank you for taking credit where credit is due. If I recall correctly you ran a number of my posts without permission, so we could just call it even. But I did remove it, as I don't want to be affiliated with you or Island Breath.